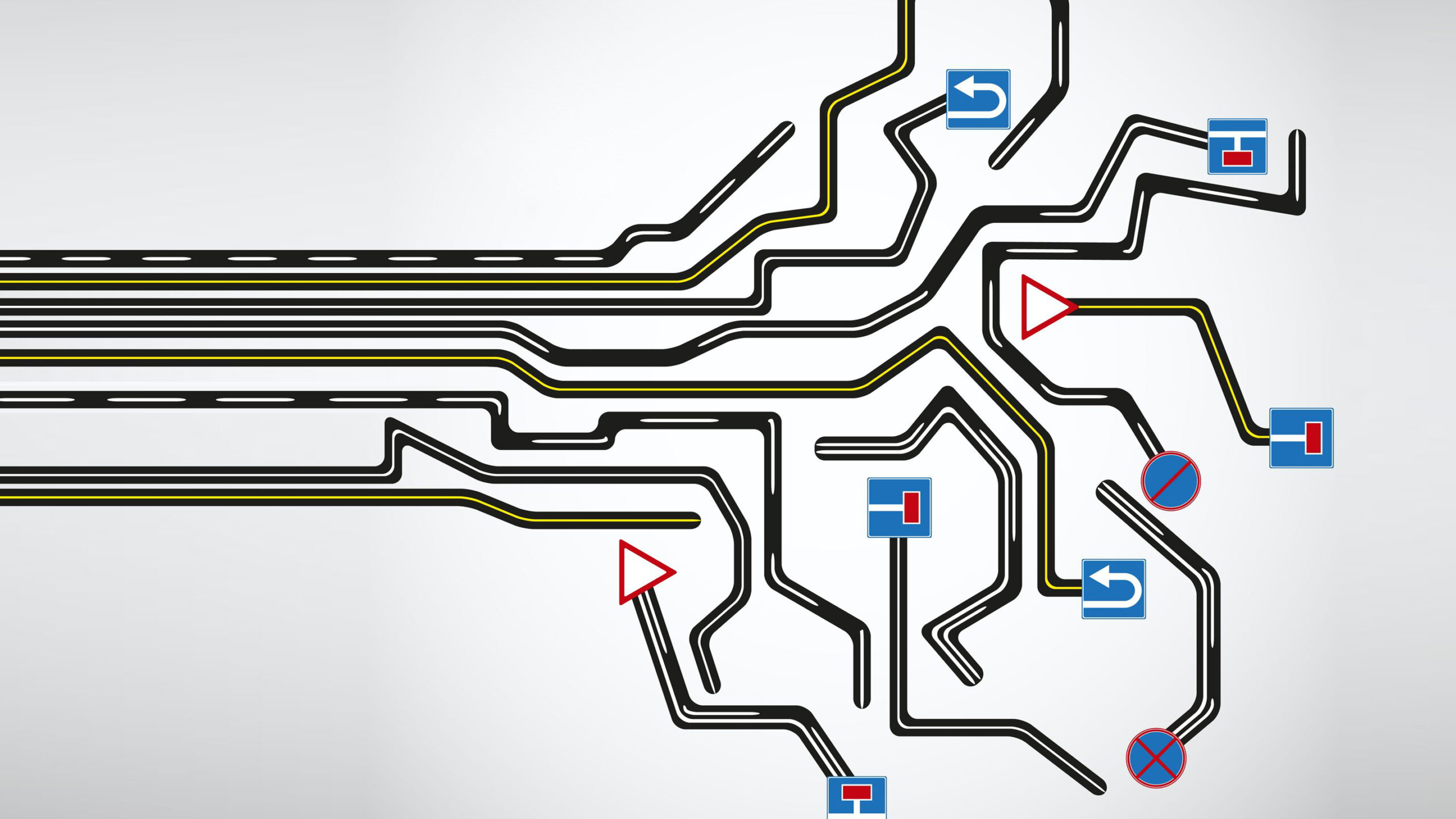 ‘But I learned in second-grade English …’

As people who write advertising, we hear that a lot.

“You can’t start a sentence with ‘and’.” Or, “It’s not a complete sentence unless it has a subject and a verb.” Or, “You should never use contractions in your writing.”

Well, all of those things are probably true. We do learn, early in our education, a series of “rules” of writing. When these conversations come up, we like to think about a kid named Dale.

In his North Carolina high school, Dale undoubtedly was told those things in English class. He also took driver’s training, where he learned the “rules” that a beginning driver must learn: Signal a lane change. Stay at or under the speed limit. Allow one car length per 10 mph. Hands at 10 and 2.

In his 20s, young Dale started doing odd jobs around a race track. And the racing bug bit him. Retired since 2008, Dale Jarrett is still considered one of the top 10 all-time NASCAR drivers.

If you think about it, Georges Seurat’s second-grade art teacher would probably have been horrified by the rule-breaking of pointillism. Considered one of the greatest works of English literature ever, James Joyce’s Ulysses would be nothing but red marks if judged by the standards of middle-school English composition. The boundary-breaking improvisation that defined be-bop would have been frowned upon by young Dizzy Gillespie’s music teachers at the Laurinburg Institute.

In our early school days, we learn rules for the “science” of writing. Sadly, this is as far as writing education goes for most people. Those who pursue careers in writing, however, go well beyond that basic training and study the “art” of writing – just as Gillespie studied the art of the trumpet, Seurat the art of visual composition and Jarrett the art of stock car driving.

And in that advanced study, we learn it’s okay to start a sentence – even a paragraph – with a conjunction. A “fragment?” It can be a sentence. Contractions aren’t forbidden.

It’s not necessarily breaking rules. It’s having the skill and wisdom to know which rules can be bent, and by how much. It’s knowing what works, and, when appropriate, what wins.

Good advertising writing takes skills that Miss Fussbudget couldn’t teach you in second grade. Because they take many years of practice to learn – after you’ve learned the basic rules first.

And when it comes to starting a sentence with a conjunction … you needn’t take our word for it. The first chapter of Genesis in the King James Bible – arguably the most “formal” of all English translations – consists of 34 sentences.

Thirty-two of them begin with “And.”

The Work
Our Culture
What We Do
Awards
Careers
Contact